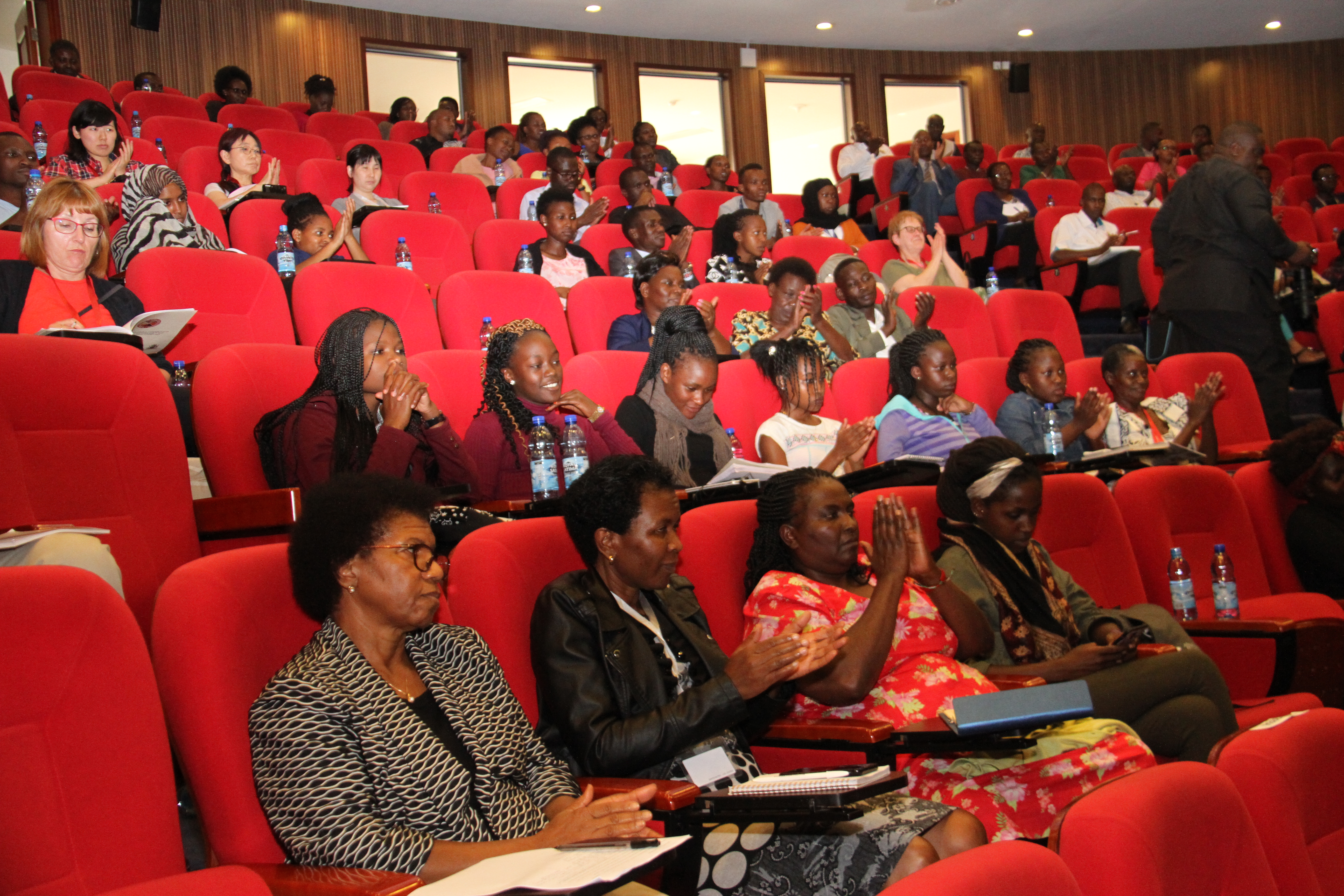 The College of Humanities and Social Sciences (CHSS) is one of the six Colleges of the University of Nairobi.  Like the other five, it was established following the recommendations of the 1985 Presidential Visitation Committee headed by Mr. Geoffrey Kariithi.  The College comprises one faculty, four schools and five institutes and a centre.

CHSS is the largest College of the University with over fifty percent of the total student enrolment and staff.  The College operates in several locations namely, Main, Parklands, Lower Kabete, Mombasa and Kisumu campuses and at the National Museum.  The faculties, schools, institutes and centres offer a wide array of academic and research programmes.

The mandate of the College is to coordinate the implementation of University policies and programmes in the humanities and social sciences.

© University of Nairobi 2020.  All rights Reserved.